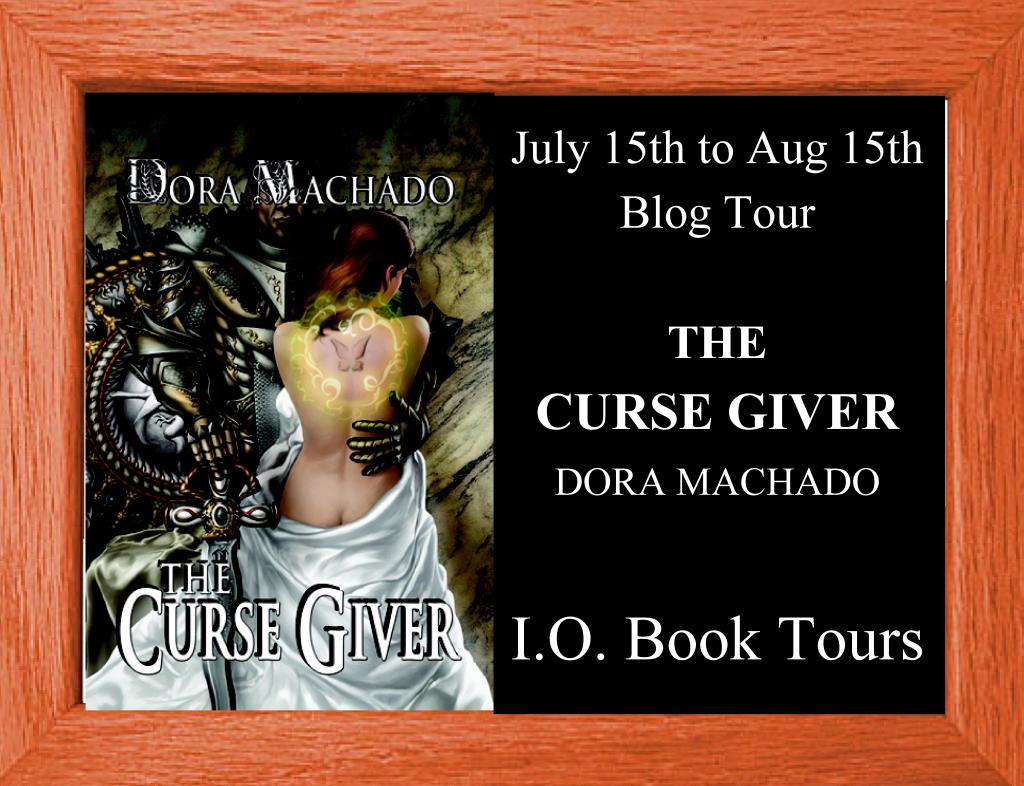 BLURB:
Lusielle's bleak but orderly life as a remedy mixer is shattered when her husband betrays her and she is sentenced to die for a crime she didn't commit. She's on the pyre, about to be burned, when a stranger breaks through the crowd and rescues her from the flames.

Brennus, Lord of Laonia is the last of his line. He is caught in the grip of a mysterious curse that has murdered his kin, doomed his people and embittered his life. To defeat the curse, he must hunt a birthmark and kill the woman who bears it in the foulest of ways. Lusielle bears such a mark.

Stalked by intrigue and confounded by the forbidden passion flaring between them, predator and prey must come together to defeat not only the vile curse, but also the curse giver who has already conjured their ends.

This novel is a wonderful read. I couldn't believe the emotion it brought out in me. The fact that Brennus and Lusielle fall in love when he is meant to murder her in the cruelest of ways made my heart ache for them. I am glad that they found a way to defeat the curse and the giver of the curse.

Its a page turner to say the least. I was glued to it from beginning to end. I don't usually like books that are told from different POV's because it is confusing but this one was VERY easy to follow even with four POV's.

The story is very well told. The characters and the setting are both very thoroughly described. I felt like I was there watching the scenes play out. 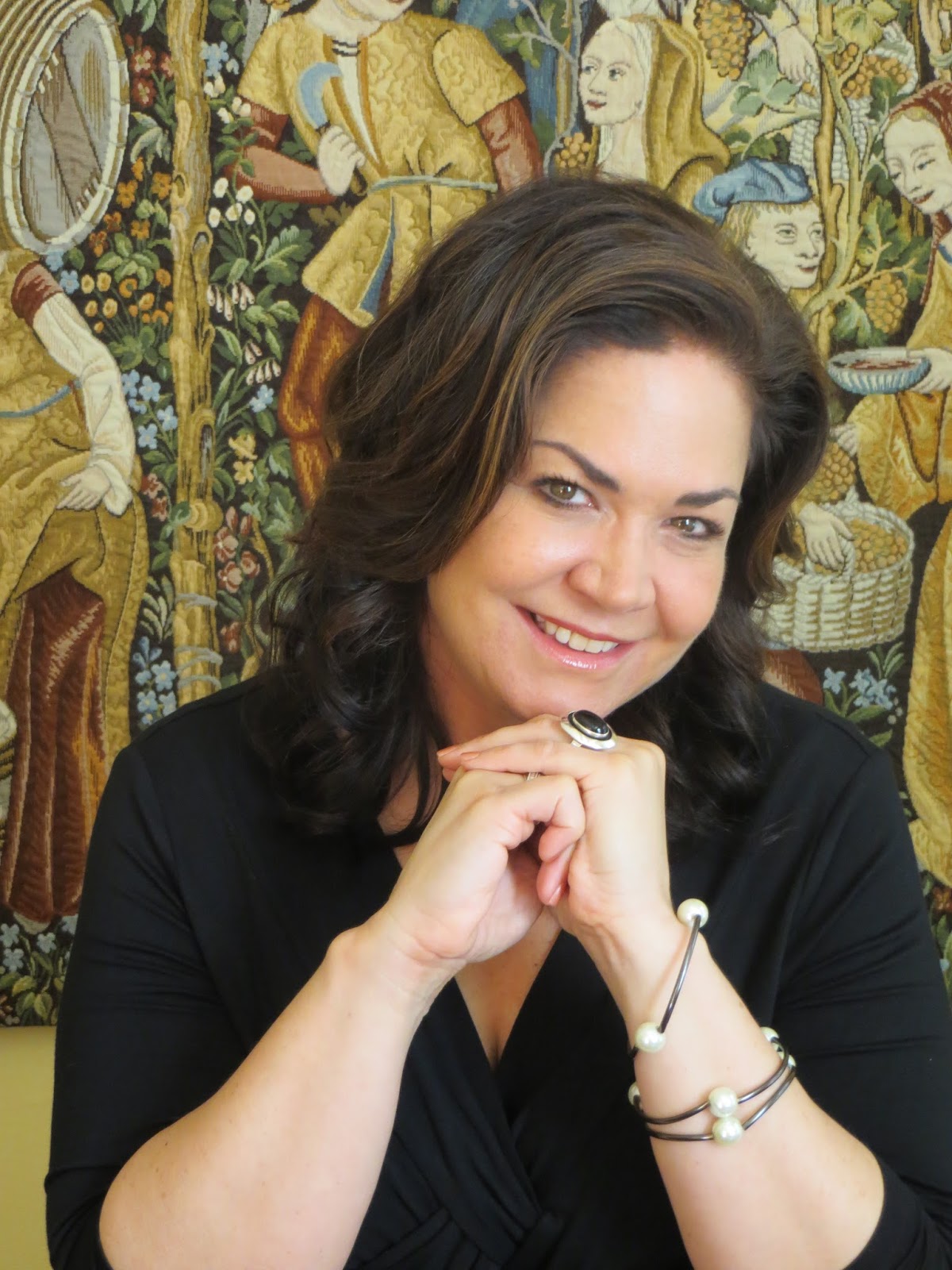 BIO:
Dora Machado is the award winning author of the Stonewiser series and her newest novel, The Curse Giver, coming this summer from Twilight Times Books. She is one of the few Latinas exploring her heritage and her world through the epic fantasy genre today. Her first novel, Stonewiser: The Heart of the Stone, won the 2009 Benjamin Franklin award for best debut novel. Her second novel, Stonewiser: The Call of the Stone, won the 2010 Independent Publishers Book Award's (IPPY) Gold Medal for Best Science Fiction/Fantasy book of the year. Her third novel, Stonewiser: The Lament of the Stones, won the 2012 Independent Publishers Book Award's (IPPY) Silver Medal for Best Science Fiction/Fantasy book of the year. All three novels were finalist in ForeWord Magazine for Book of the Year in the Science Fiction and Fantasy Category. Her latest novel, The Curse Giver from Twilight Times Books is available July 2013.
She holds a master's degree in business administration and graduated Phi Beta Kappa from Georgetown University. She was born in Michigan and grew up in the Dominican Republic, where she developed a bilingual fascination for writing, a love for history, and a taste for Merengue. After a lifetime of straddling such compelling but different worlds, fantasy is a natural fit to her stories. She enjoys long walks, traveling, and connecting with the amazing readers who share in her mind's adventures. She lives in Florida with her indulging husband and three very opinionated cats.